And so we go to lose ourselves for twenty five days in the Grand Canyon. 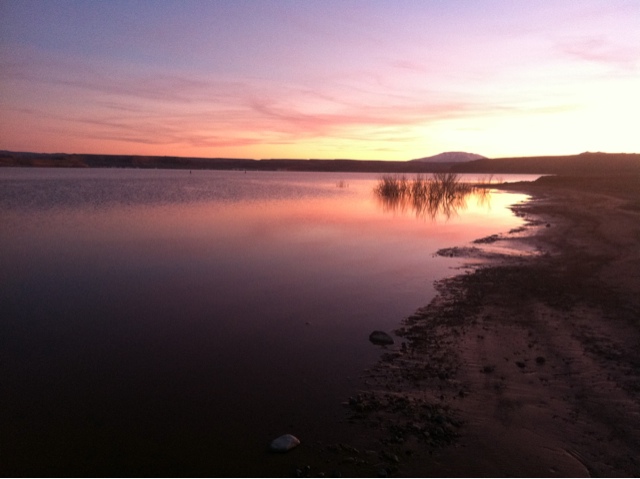 
View Source to Sea Route in a larger map
Will Stauffer-Norris was born in Moscow, Idaho, grew up in Blacksburg, Virginia, and graduated from Colorado College in 2011 with an Environmental Science degree. Starting from early childhood float trips in Idaho, Will has paddled rivers in the U.S., Canada, Chile, and Argentina. He hopes to combine his passions for wild rivers, visual art, and adventure to document environmental issues surrounding the Colorado River.
Zak Podmore grew up in Glenwood Springs, Colorado where he came to appreciate the waters of the Rocky Mountains during summer floats through the sandstone canyons of the San Juan, Dolores, Green, and Colorado Rivers. This winter Zak hopes his love of wilderness rivers will help him gain a deeper understanding of the Colorado River basin as he researches the water issues currently facing Southwestern communities and explores the rivers that fuel them. He graduated from CC in 2011 with a degree in Philosophy and a minor in Psychoanalysis.